Largest Book in the World, Myanmar

There is a proverb that states: “To be Burmese is to be Buddhist.” In Myanmar, the country formerly known as Burma, it is impossible to separate Buddhism from the culture of the people. 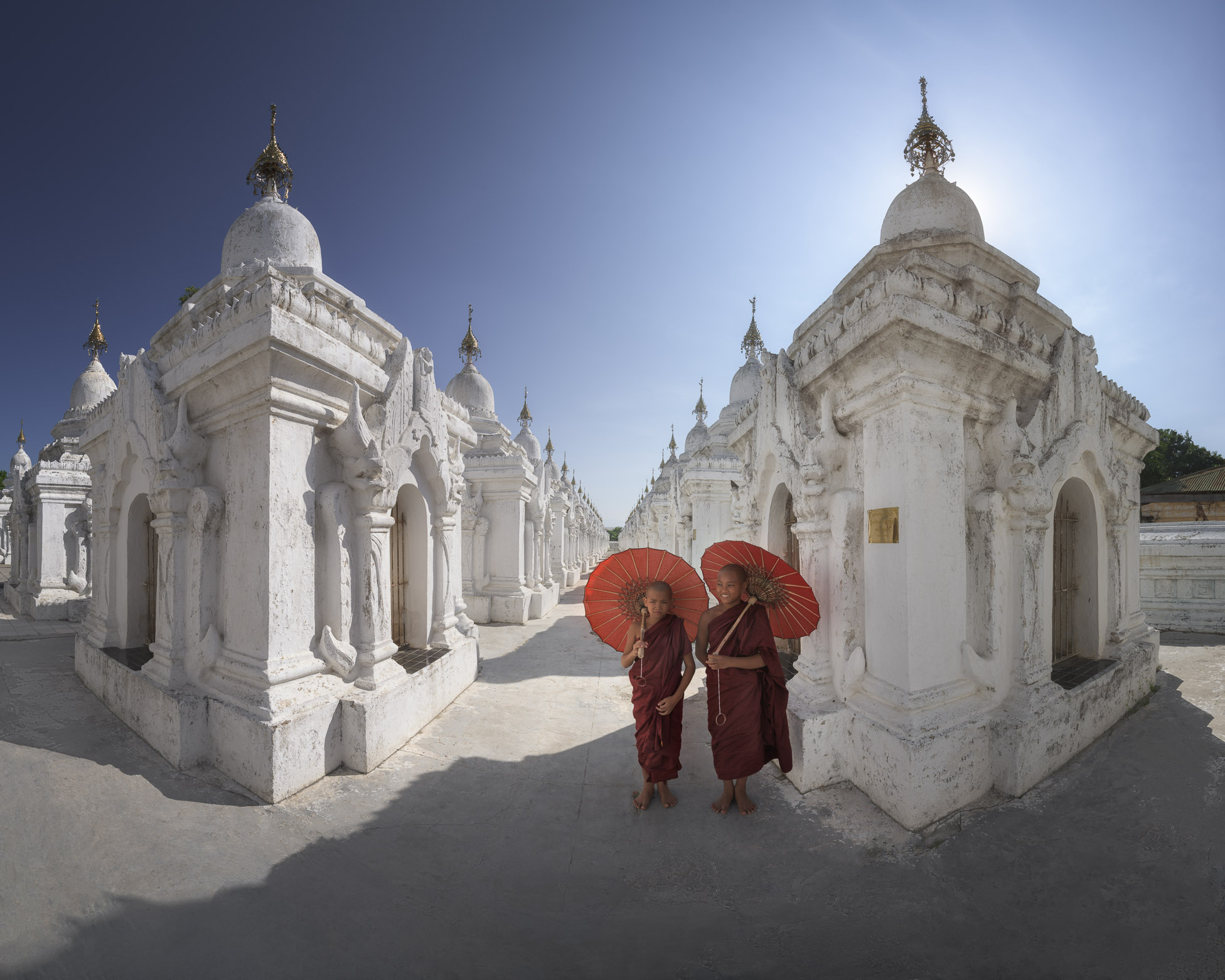 There is perhaps no other country in the world in which a religion or philosophy is so deeply ingrained. Most scholars consider Myanmar to be the most religious of all Buddhist countries; virtually every adolescent boy will spend at least a brief period of time in a monastery, and many will stay for years. The country is home to roughly half a million Buddhist monks, 50,000 temples, and countless shrines. Even in the poorest communities, you will find numerous shrines and temples, some in decay and overgrown with vegetation, but all a place of reverence for the people.

The people of Myanmar practice an ancient form of Buddhism, Theravada, which is regarded as perhaps the oldest form of the faith. Historians believe that the faith was carried to the country by missionaries as early as the 3rd century BC. With a history so deeply rooted in the place, it’s no wonder that Buddhism permeates every aspect of life in Myanmar.

There is perhaps nowhere else in the world that a monument such as the Kuthodaw Pagoda could exist. In a country that values education in Buddhist teachings almost as highly as it values the philosophy itself and in which even the poorest families sacrifice to give their sons a monastic education, Buddhism’s ancient texts are venerated. The Kuthodaw Pagoda is a monument to that veneration. Hundreds of small white pagodas each house a stone tablet — 730 in total — that together contain the entirety of Buddhist teachings. Walking among the white stupas of the complex, a person could read the entire text of ancient Buddhist works.

The remarkable collection of tablets — which were originally inlaid with gemstones and in which the texts were filled with gold ink — took eight years to complete. The gems and gold ink were long ago carried away by the British, but the power and beauty of the text remains.

This entry was posted in City and tagged Mandalay, Myanmar.