In my career as a photographer, I’ve visited some places that are definitely off the beaten path. I’ve been fortunate to get to some remote locations, including some that required more than the usual amount of planning and effort. I’ve manhandled valuable camera equipment up winding mountain trails and found myself so deep in the Kalahari Desert that it seemed I was the last person on earth. And I’ve never been disappointed by any of these adventures. 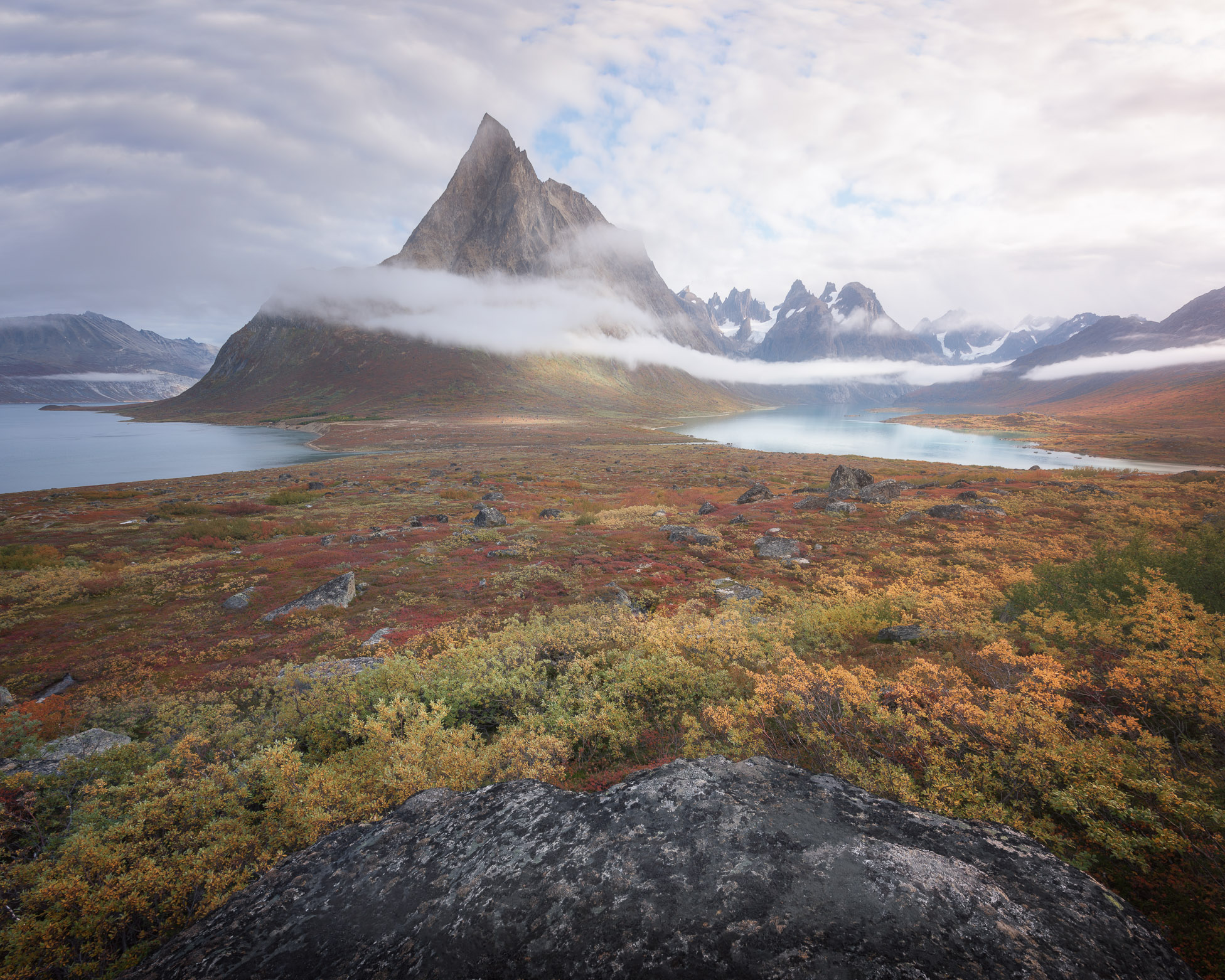 But Greenland had long seemed out of reach, even for a seasoned travel photographer. It was a place I had dreamed of seeing for years, but it seemed impossibly remote, so far removed from the well-trod tourist path that only the most intrepid of travelers would ever see it.

In 2017, however, I had the chance to join an expedition with acclaimed Russian photographer Daniel Kordan. The expedition would not only give me the chance to learn from someone whose work I hold in high esteem, but it would take me to a place I’d feared I might never get to see — Greenland.

There’s an element of Greenland’s history that not many people know. According to Norse legend, Erik the Red gave it the name “Greenland,” in spite of the fact that the majority of its landscape is covered in ice. It’s believed that he wanted to attract other settlers to his newfound home, and in the process became a very early example of false advertising.

But Southern Greenland, an area that many tourists skip in favor of the island’s icy expanses, lives up to its name. Here, at the very tip of the island, is a landscape of sheep farms and green pastures punctuated by dramatic fjords. The expedition would take us here, to this imposing sliver of Greenland, where we would cut though icy waters on the Peter I, a yacht designed especially for Arctic travel. When I arrived in Narssarssuaq to board the yacht, I had the distinct feeling that Greenland would be one of the greatest adventures of my life.