She felt empty. Scrubbing off in the river her hands shook. 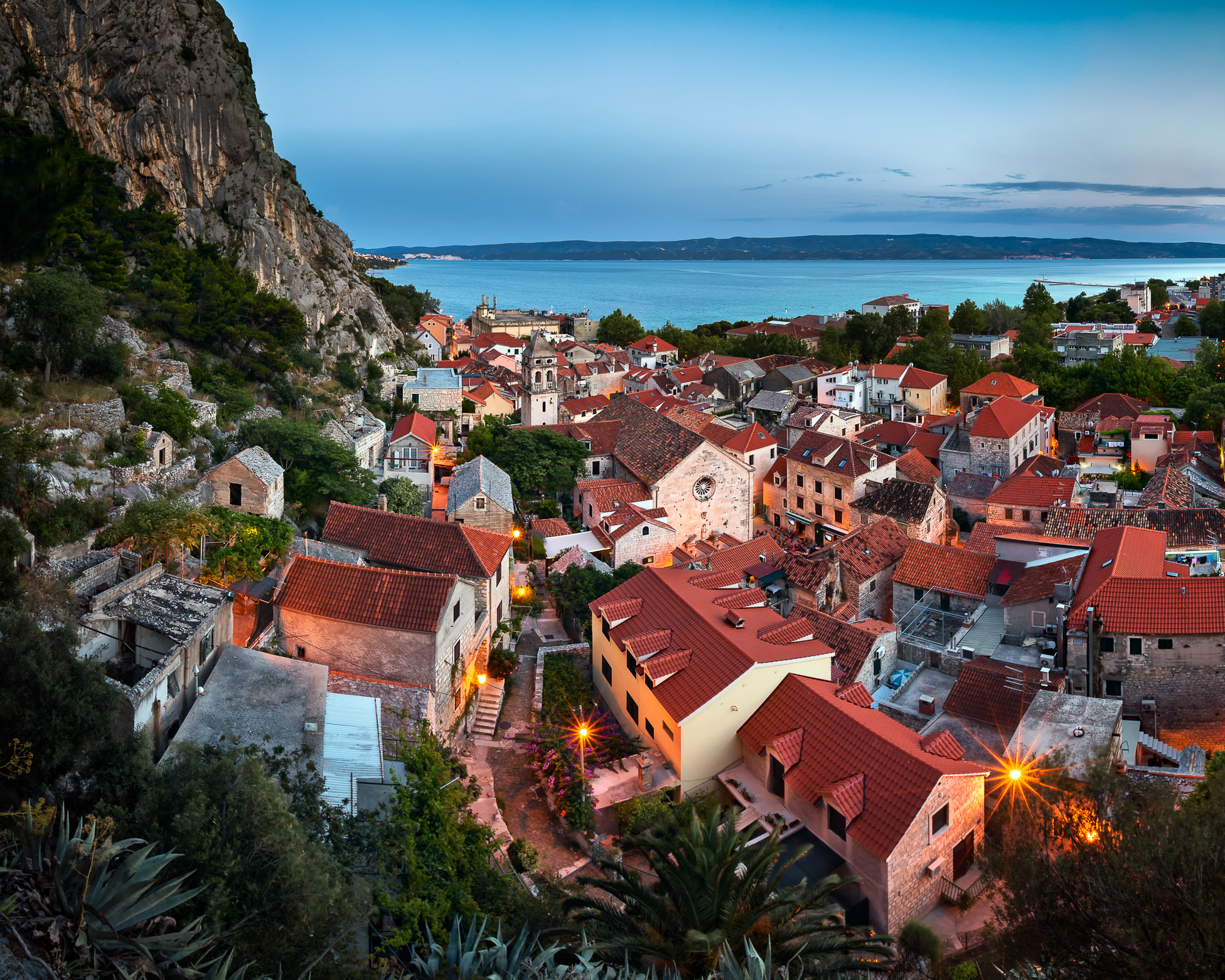 How could I be sold to satisfy my country’s mortal enemies the Turks? As a young woman, I resisted many temptation from young boys in the village, especially charming Vladimir.

I was sold like a cow to that wretched Turkish general, Ahmed-pasha. My virginity and honor are gone. My town will soon be sold over to the 10,000 Turkish troops, so really my sacrifice made no difference. Someone must do something to stop the Turks.

I know what I must do. Filled with a fiery rage, she threw clothes back and ran home to grab the necessary tools for revenge.

Two hours later the Turkish camp went up with flames killing Ahmed-pasha and hundreds of his soldiers. The young women, Mila Gojsalić had set fire to the munition stock pile. The remaining soldiers scattered back to the boats never to return again.

On a cliff high above the city of Omis rests a sculpture of the real life guardian angel Mila Gojsalić. When I see overhead views like this one from Mirabella Fort, I think about Mila, and I can see clearly why she would be willing to make the ultimate sacrifice for such beauty.

This was shot during my vacation in June of 2014 from the perfect lookout point of Mirabella Fort. In the photograph, you can see the Adriatic Sea, Island Brač and the Church of the Holy Cross in this timeless setting of Omis’ downtown.