For the shooting of the Game of Thrones, the city of Dubrovnik eerily transformed into the capital city of Westeros. Cersei, the actress Lena Headey, looks out at the crowd before her as she stands completely naked. 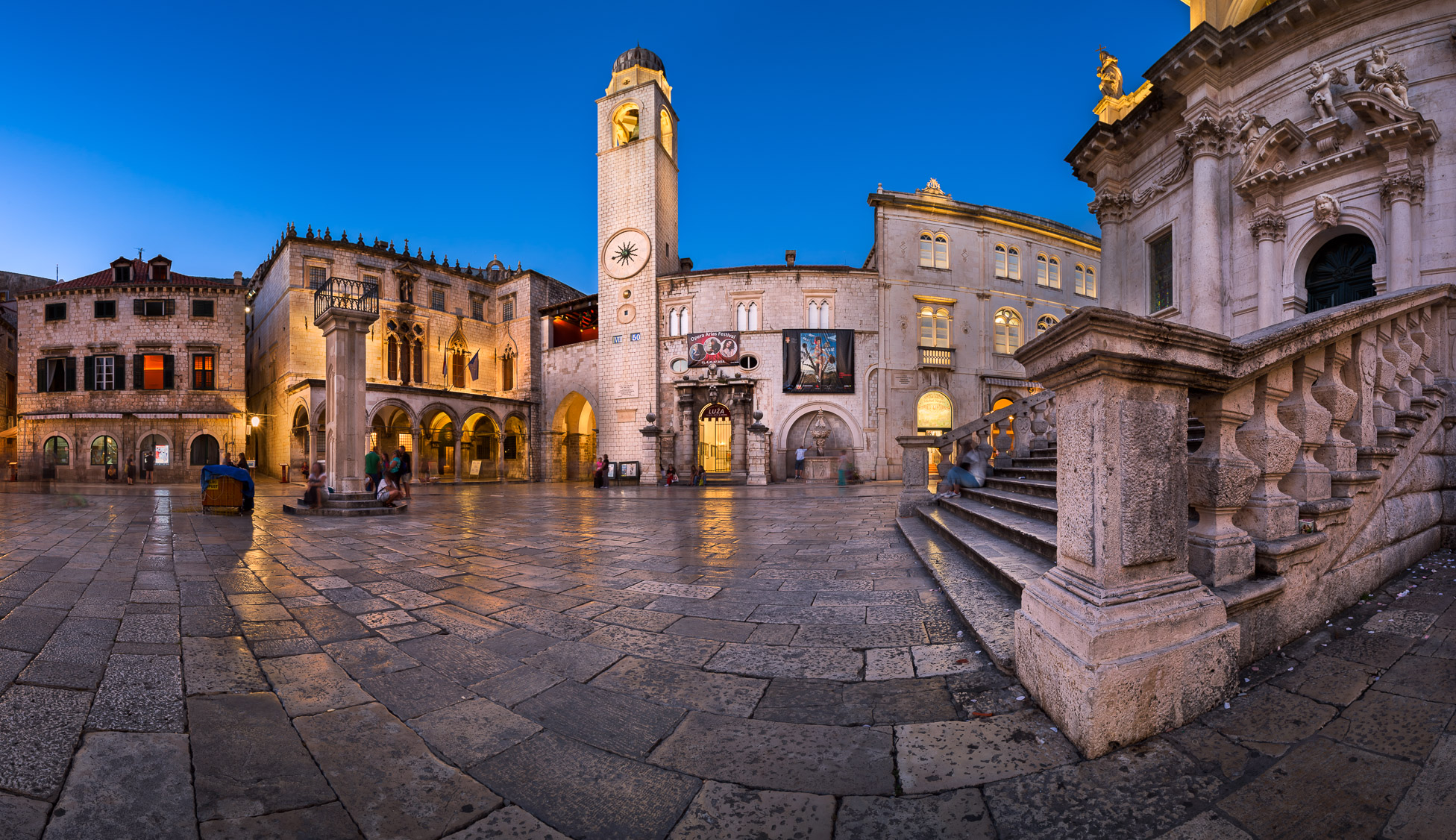 She’d just really had her hair cut off by women dressed as silent nuns in a dark room with razer blades. Still shaken from that, she didn’t know if she could stomach the walk naked in front of a bunch of hecklers.

She could have sworn it felt like a real scene during medieval times when women were forced to such acts of shame as walking in the nude for atonement. Her tears would not be faked in this scene.

The pseudo priests also felt nervous. Although they knew from rehearsal the crowd’s rowdiness was fake, how were they to protect Cersei from the crowd?

The beauty of Game of Thrones is George R. R. Martin’s capacity to show off what a fantasy world back in the times of kings and queens in the dark ages would actually be like. When I took that shot in Dubrovnik on my short detour from the Omis Riviera, it did not feel like I was transported to another time at all. Dubrovnik is very popular among tourists thanks to many cruise ships and Games of Thrones. When setting up for this shot I wanted to get the perspective of someone at the foot of the church, so I chose the panoramic view.

This entry was posted in City and tagged Croatia, Dubrovnik.