Dubrovnik in the Morning, Croatia 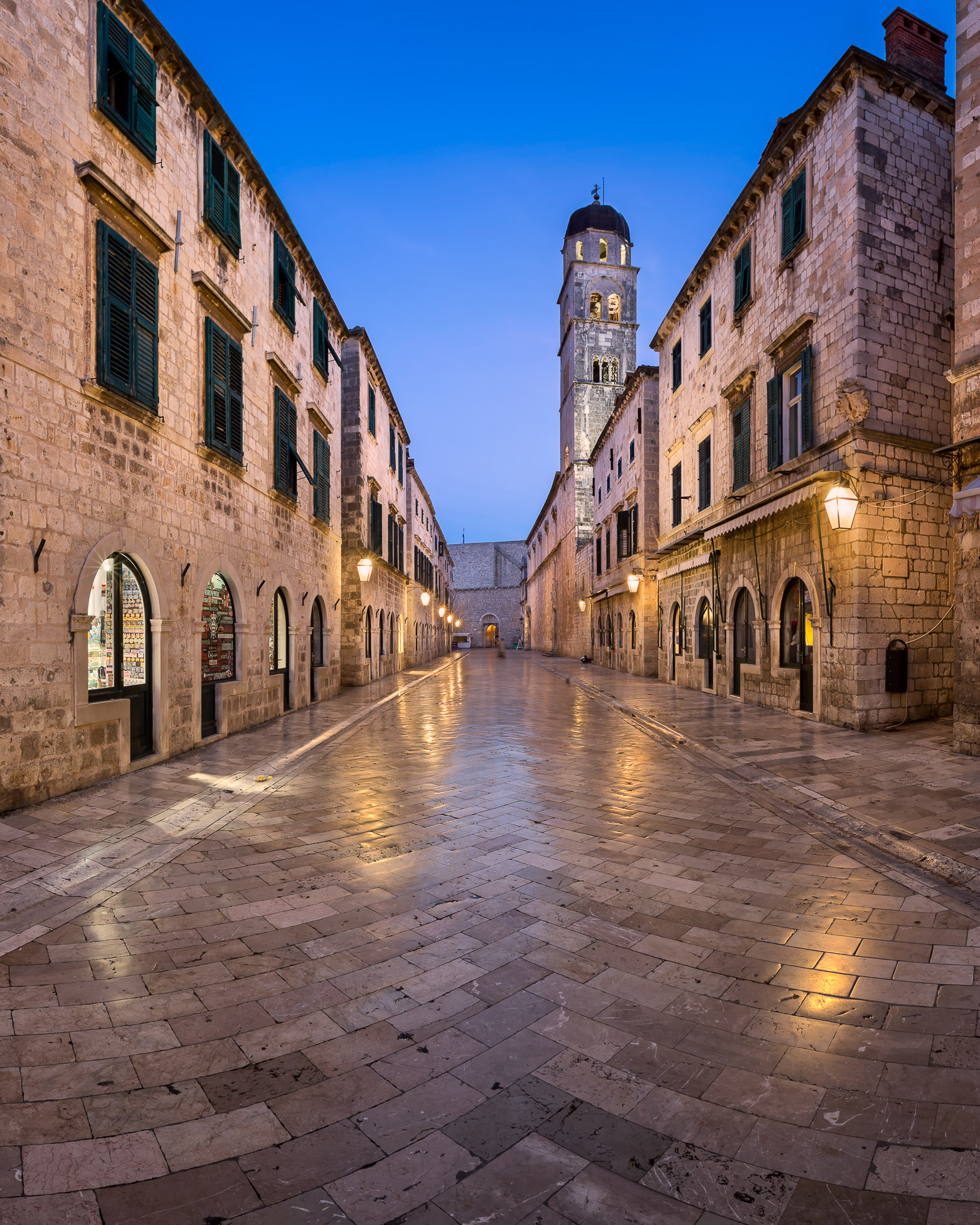 An earthquake already had shaken Dubrovnik to ground. Now the Avars and Slavic invaders were slowly closing on the empire.

Many citizens of Epidaurum already had lost nearly everything during the earthquake. Now the fear of attack made them wonder what had they done to deserve this wretched turn of fate.

The time had come to leave. The refugees packed up their belongings then headed over Laus, a small island near the city. Leaving their city they did not know if they would ever see it again.

When walking along the streets of modern day Dubrovnik, it is hard to imagine anything bad could have happened here. Especially early in the morning, when I took this shot, the city has a feeling of purity to it.

For this photo, I chose to make the Franciscan Monastery the most prominent point rather than emphasizing the cobblestones. I hope it helps take you to the streets of Dubrovnik to experience the beauty I feel when travelling there.

This entry was posted in City and tagged Croatia, Dubrovnik.